Maurice Strong is called “the custodian of the planet” mainly because he IS the custodian of the planet. Strong was hired by David Rockefeller when Strong was only 18 years old. Rockefeller’s purpose was to make Strong the powerhouse of the UN to guide it to a place of absolute authority over all natural resources including water and food distribution. The food and water subjects will be presented at the forthcoming United Nations NCSE Conference in Washington DC to be held on January 18-20 2012. The conference is set up to create recommendations and resolutions to place control of fresh water and other resources into the UN Environment Program (UNEP). The Rockefellers donated the land for the UN building so it gives us a large hint that they use the UN for their own destructive purposes. 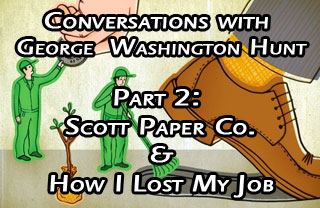