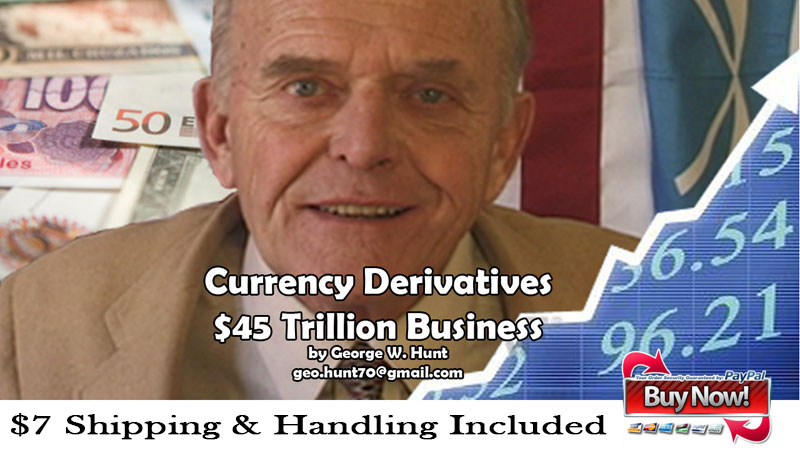 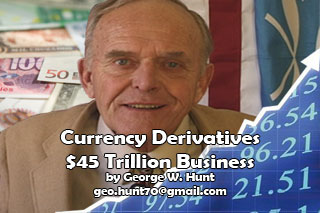 Most HAARP articles I have read agree that a dangerous and deadly weather control system has been created. The folly of slicing into the ionosphere with a slight bit of energy and send huge electromagnetic beams into the earth or kill crops and wildlife by diverting water-bearing weather away from any region is playing with Mother Nature with high levels of risk and ignorance. What drives people to conceive of such billion-dollar inventions while the poor starve?

The potential fruits of ionospheric weather control are certainly not worth taking any risks with such a system. BUT HERE IS WHERE WE ARE BEING MISLED: Do you notice how many times various HAARP articles refer to the “MILITARY” as being the bogeyman? It is my suspicion that the Rothschild World Conservation Banking/Conservation Conspiracy could realaly use HAARP technology extensively and CREATE global warming, extreme weather incidents and other Al Gore predictions. Lots of expensive machinery, bigger than the defense industry, will be needed to fight global warming, acid rain, CO2, etc. The rich elite will use HAARP before the military will.

Could the authors of many HAARP articles unknowingly be pointing the finger and blaming the military for HAARP’s insane project where the real beneficiaries of HAARP power and might may actually be the “Enviro-Aristocrats”. As you may know from my www.thebigbadbank.com DVD’s, the aristocracy now controls both the world conservation movement and its avowed enemy, world industrial growth and development.

Persons who research and determine that the global warming theory is a hoax and is designed to be used against countries which contain what the Club of Rome calls “the lesser races” or, as the international banker in my DVD called us: ” The cannon fodder which unfortunatly inhabit the earth”. Africans could die by the millions. Targets of up to two billion population reduction have come up in the Club of Rome pronouncements. Careful: Those who say there is no global warming could later be singled out by the ruling class as an enemy against the people after HAARP has accomplished its evil task. Al Gore will be proved correct, Africa will roast, the plush ski areas will receive tons of snow and farms will close