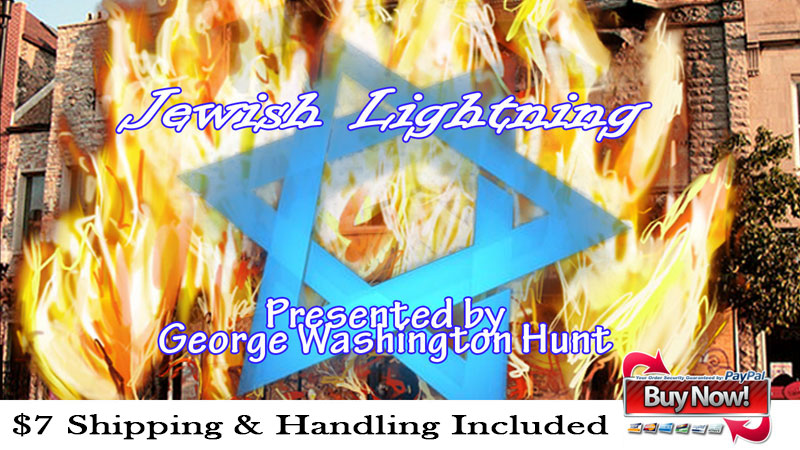 In 1964 and 65 I sold paper products in Brooklyn for the Scott Paper Company. After leaving a customer one day I saw firemen evacuating people from a burning apartment building. It was an old three-story apartment house and it was burning fast. The evacuation was under control. I watched for awhile and then prepared to leave. On the way to my car I saw fire problems in the back side of the building.. People were rushing out of doorways and some were climbing out of the lower-story windows. A seperate fire from the one in front had erupted. I ran to a fireman who then ran for ladder assistance in the front. In the meantime, I helped people evacuate through their lower-story windows with my back. I recall an overweight woman crunched me hard to get out of her window.

Suddenly a mother came up to me and pleaded “My baby’s up there!” We located her window and a fireman climbed up to the window and emerged with the mother’s baby just in time.

I asked a fireman later how two fires could occur at the same time in the building. He said that Bedford-Stuyvesant, a district of Brooklyn, was now a slum neighborhood. It was a very nice black residential area in 1900, a mecca for the freed slaves of the south. He told me that Jewish lightning, a New York City slang word for arson, is a fire deliberately set for gain, revenge or some other evil reason. Because there were so many Jewish landlords in New York City, Jewish lightining was attributed to Jewish land owners and developers. People died in these fires too but they kept on with their arson.

Do two fires ignite at the same time in a legitimate fire? No, they do not. The owners’ usual defense was that it was an anti-semitic attack. If he was an Italian, it was a gang prank or the Mafia. I remembered two stores that I used to call on had recently burned down. One was Jewish and one was Italian.

I will now share the most-astounding Jewish lightning story that has ever occurred. Perhaps the greatest Jewish lightning story ever told. A wealthy New York City landlord/developer named Larry A. Silverstein happened to win the contract for the leasing rights of the World Trade Center complex. He bought the 99-year lease from the Port Authority of New York on July 24, 2001, about seven weeks before the 9/11 attacks on the World Trade Center. In case anything happened to the building Mr. Silverstein insured his lease rights for $3.55 billion with 24 insurance companies plus a contract with the Port Authority of New York that specified that if the World Trade Center buildings were ever destroyed, Silverstein Properties would have the right to rebuild any new buildings at their former location. Silverstein’s insured properties were destroyed on September 11, 2001. Poor Silverstein saw his lease business go up in smoke and flames in just seven weeks.

Silverstein eventually got a court settlement of $4.577 billion, an extra billon dollars in payoffs because some insuranace awards were for two, not one, incidents. He divided a portion of his insurance bet with the New York Port Authority.

“America Rebuilds”, a 2002 PBS Documentary, interviewed Silverstein about the 9/11 tragedy. The Wikipedia article about Larry Silverstein quotes him as saying: “I remember getting a call from the fire department commander, telling me that they were not sure they were gonna be able to contain the fire, and I said, ‘We ‘ve had such terrible loss of life, maybe the smartest thing to do is pull it’. And ‘they’ made that decision to pull and then we watched the building collapse”. Enquote.

Why did the overwhelmed fire chief of New York City call Silverstein for advice the fire chief himself was more prepared to judge? By what means did the fire chief have the power to quickly pull it down? Wasn’t it actually Silverstein who made the final decision to collapse the building? I’m still confused about this tragedy and the thought lingers in my mind: Was 9/11 an Arab attack or was it a Jewish attack?

I have prepared an interesting videotape entitled “George Hunt and Jewish Lightning-Part 2”. It deals with the Lower Downtown Manhattan Association, the mighty power of Rockefeller country. David founded the association in 1958 and said in 2008 that this organization has already surpassed his dreams. Please watch Part 2 of this Jewish lightning series and please tell your contacts to see it on Youtube. Thank you for viewing and listening.